This is the fifty-ninth entry in the Scratching That Itch series, wherein I randomly select and write about one of the 1741 games and game-related things included in the itch.io Bundle for Racial Justice and Equality. The Bundle raised $8,149,829.66 split evenly between the NAACP Legal Defense and Education Fund and Community Bail Fund, but don’t worry if you missed it. There are plenty of ways you can help support the vital cause of racial justice; try here for a start. Lastly, as always, you may click on images to view larger versions.

What’s this? Why, it’s another random selection from the itch.io Bundle for Racial Justice and Equality! This time, the pick is Mythos: Reawakening, by PVGames (short for Pioneer Valley Games). Its tagline in the bundle reads:

Mythos: Reawakening presents you with a huge number of assets to craft yo…

At this point, the tagline is truncated by the character limit. But even this incomplete description is enough to conclude that Mythos: Reawakening is not actually a game, even though its title sounds very much like a game. It is, in fact, a set of art assets that others can use when making their own games.

PVGames make quite a few such asset packs, in fact. The full page for Mythos: Reawakening informs me that it is a sequel to PVGames’ popular Mythos Horror resource set. Curiously, they do not link to the original; perhaps this Reawakened version is supposed to supplant it? The Mythos Horror set does not appear to be available on itch.io. But a whopping thirteen other asset packs are linked, each of which is compatible with Mythos: Reawakening, so designers can combine art from different sets in the same project. Two of these other sets, Medieval Town and Country + Interiors Bundle and PVGames Sci-Fi, are also included in the bundle, and three more are available for free. So bundle owners actually have a bunch of PVGames assets to play with.

The PVGames asset packs all seem to be focused on “2.5D” art for role-playing games, perfect for an isometric viewpoint, although most of the art also comes in orthogonal perspective. Mythos: Reawakening contains extensive sprite sheets for characters, backgrounds, monsters and even some preconstructed rooms waiting to be filled with furniture and people. All of the art is presented as 2D images in .png format, but was clearly created from 3D models, so the sprite sheets are able to emulate smooth animations with characters depicted from every angle. There are 24 characters included (although a few are variations on the same model), and each features sprites for walking, running, fighting, picking up objects off the ground, and more, as well as close-up shots in various poses for conversations. The 12 included monsters get similar treatment (although again, a few are reskins or variants of other models), and there are a ton of tiles for furniture, buildings, cars, floors, and ground included too. 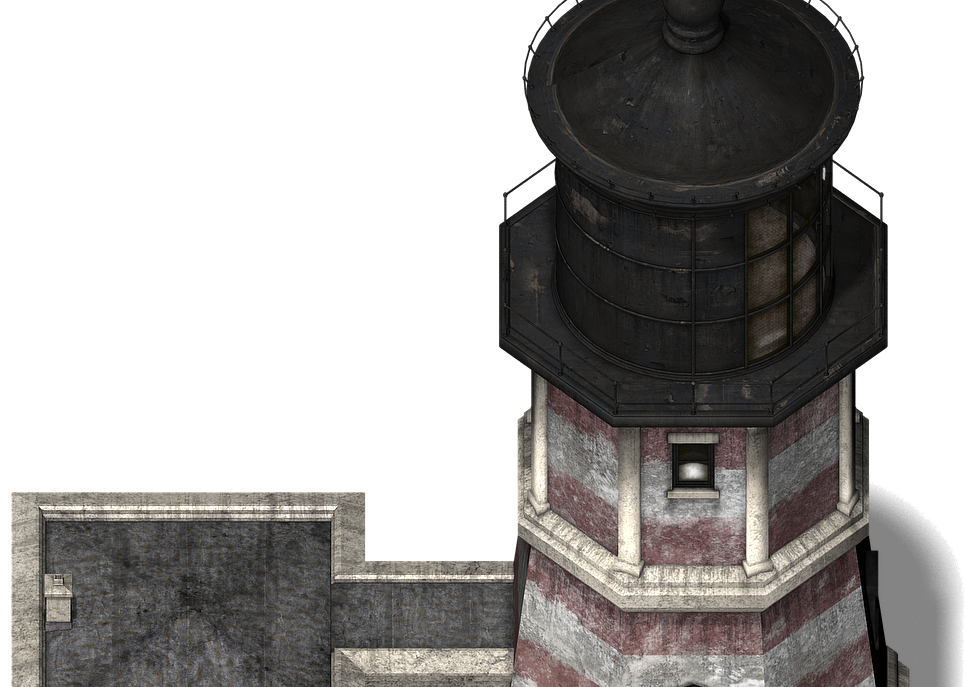 The theme, in case you couldn’t guess, is cosmic horror set in the ’30s, ’40s and ’50s, in the style of H. P. Lovecraft. And yes, that dude was super racist, which may make this seem like an odd inclusion in a bundle about racial justice. While we cannot ignore Lovecraft’s hateful views, his fiction has been hugely influential, particularly his concepts about our reality being but a paper-thin illusion behind which lurk unimaginable horrors. Many new works are able to draw from these ideas while shedding the bigoted trappings of Lovecraft’s writing. This pack seems to have been made with that mindset. While just over half of the characters are white, the remainder cover a range of ethnicities and cultures. That’s hardly fair representation, but it’s better than a lot of games out there right now, and gender representation is better. The women, plus a few characters of unclear gender, actually outnumber the men. And every character is given equal treatment, with the same sets of sprites and high resolution portraits. Creators are free to make a game about an international and multicultural monster hunting team, if they so desire. I did notice some issues with the lighting for dark skinned characters, however, making their skin look too red. This is a common issue with portraying dark skin tones in games, but anyone considering this pack should be aware of it.

The art style is highly consistent throughout, so assets from the pack should combine into full scenes easily. The crisp, realistic style is a nice change from the pixel art or cartoony asset packs out there, and fitting for creating a horror adventure. PVGames say that most of their customers use the assets with Unity or RPG Maker, but some use Godot, Construct, GameMaker, or other tools. Since everything is provided as simple 2D images, it should fit whatever framework designers are using for their games. If you’re thinking about making a horror game and need some art, you could do worse than this. If you missed it in the bundle, Mythos: Reawakening is sold for a minimum price of $19.99.

Scratching That Itch: The Dark By Eric Koziol