Scratching That Itch: The World Begins With You 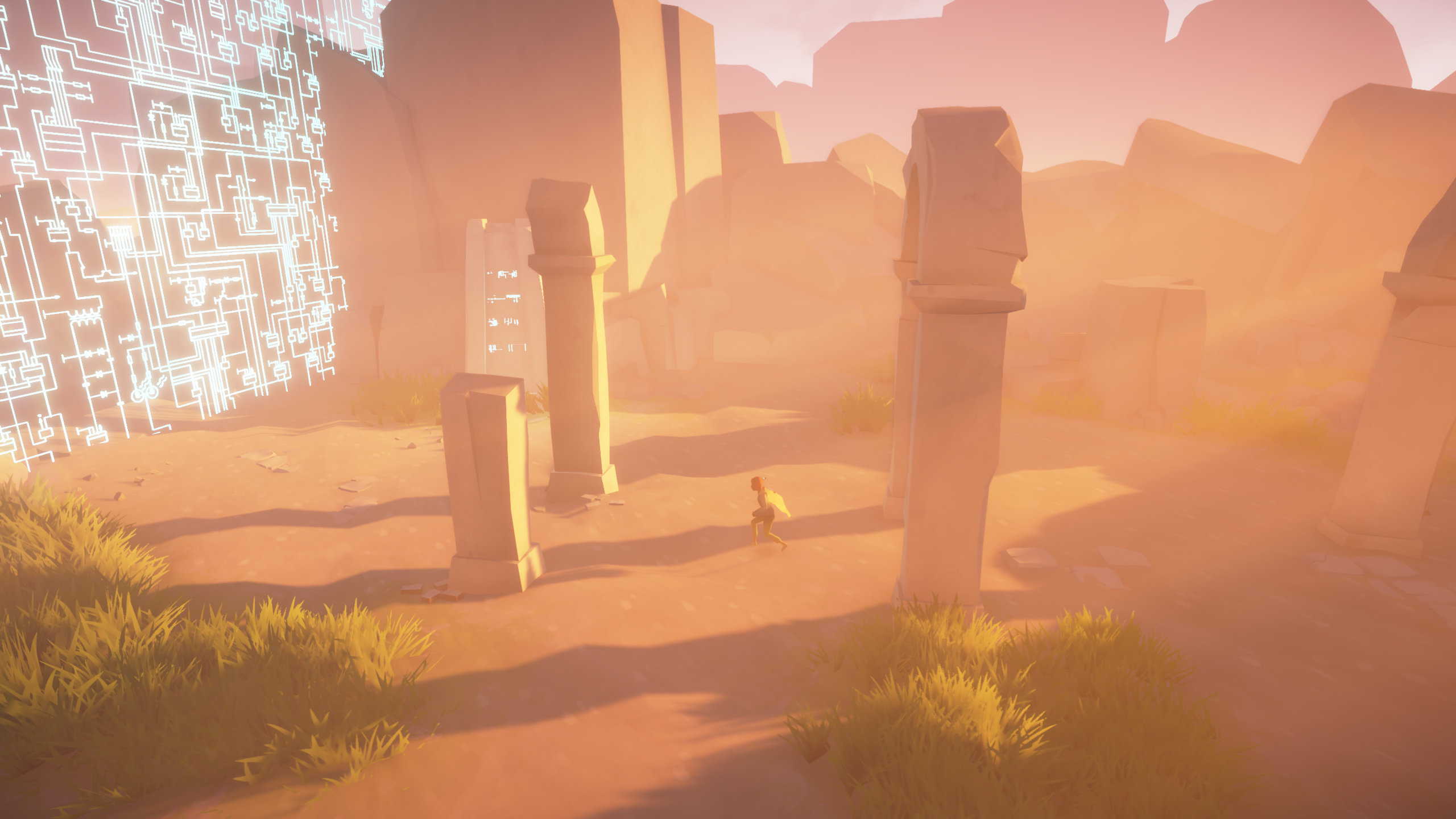 This is the eleventh entry in the Scratching That Itch series, wherein I randomly select and write about one of the 1741 games and game-related things included in the itch.io Bundle for Racial Justice and Equality. The Bundle raised $8,175,279.81 split evenly between the NAACP Legal Defense and Education Fund and Community Bail Fund, but don’t worry if you missed it. There are plenty of ways you can help support the vital cause of racial justice; try here for a start. Lastly, as always, you may click on images to view larger versions.

This time, the random numbers have selected The World Begins With You from the itch.io Bundle for Racial Justice and Equality, by Fabian Denter. Its tagline in the bundle reads:

Reader, the title of this one seemed awfully familiar, making me suspect I’d read about it somewhere before. After playing, I was able to confirm that Rock, Paper, Shotgun did indeed cover it way back in January 2018. But I didn’t remember anything from that piece, until I saw the glowing plug on the back of the protagonist’s head and realized I’d read about that detail. 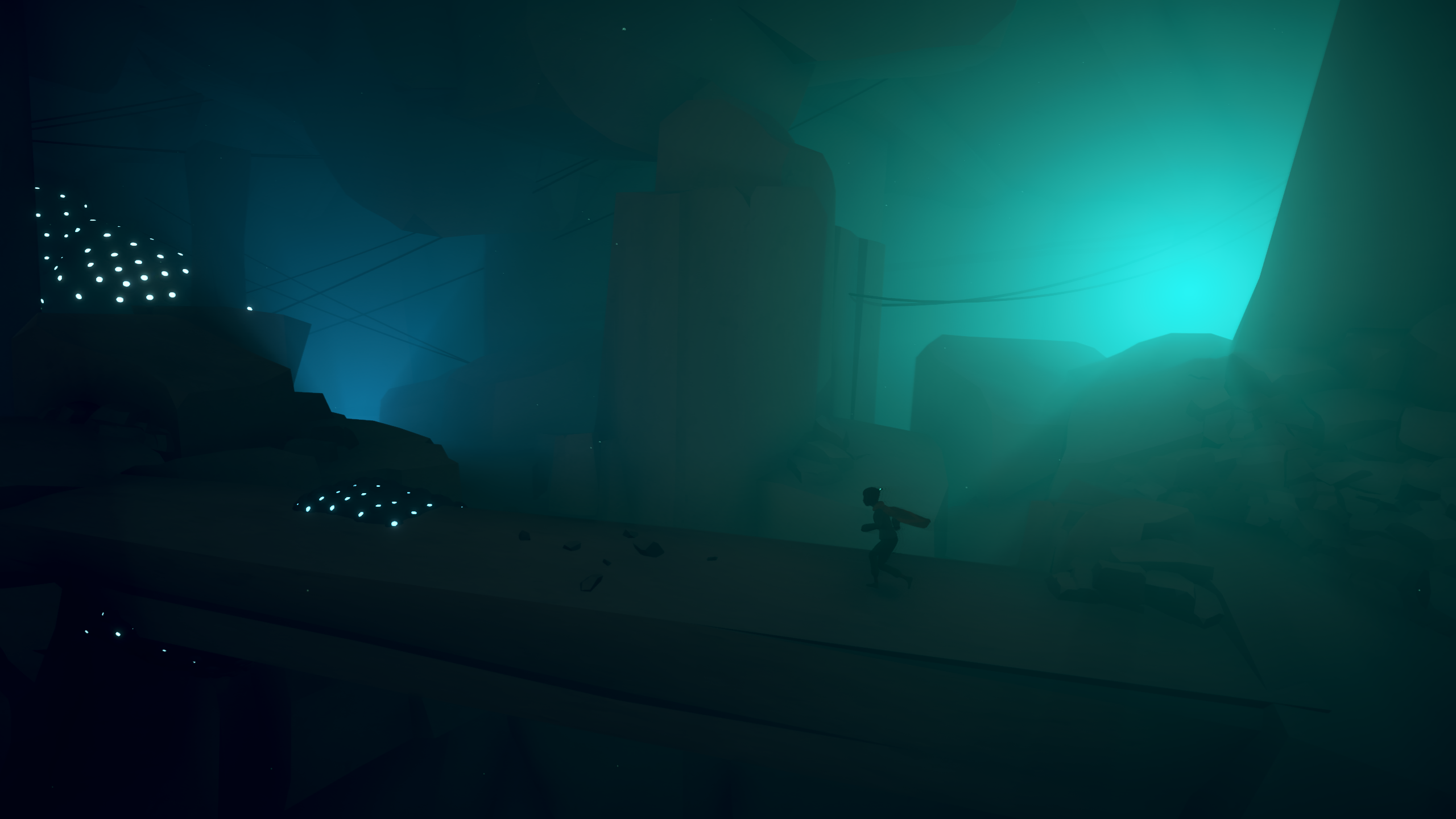 The World Begins With You was made in a fortnight for Wizard Jam 6, a game jam hosted by the Idle Thumbs community, in December 2017. It’s a short game about exploring a mysterious 3D environment, occasionally examining bits of scenery or jumping across chasms. The positioning of the camera is very deliberate, in a way that reminded me of Brothers: A Tale of Two Sons or even, at certain points, Inside. While it can be frustrating to be unable to control the camera, it allows Fabian Denter to carefully frame each scene, giving everything a cinematic feel.

It helps that the locations I traversed are gorgeous. Beginning in an underground prison cell where crumbling masonry mixed with bits of high-tech glowing technology, I soon emerged into a landscape suffused with sunbeams, lending everything a warm glow. The lighting is beautiful throughout, in bright exteriors and gloomy interiors alike, and the camera pans and swivels to reveal each scene with a nice sense of pacing. In the right light, I could see spots of grime on the dirty lens — was I looking through an actual physical camera? But then the next vista would banish such thoughts as I gazed at it in wonder. I was always excited to see what awaited me next. 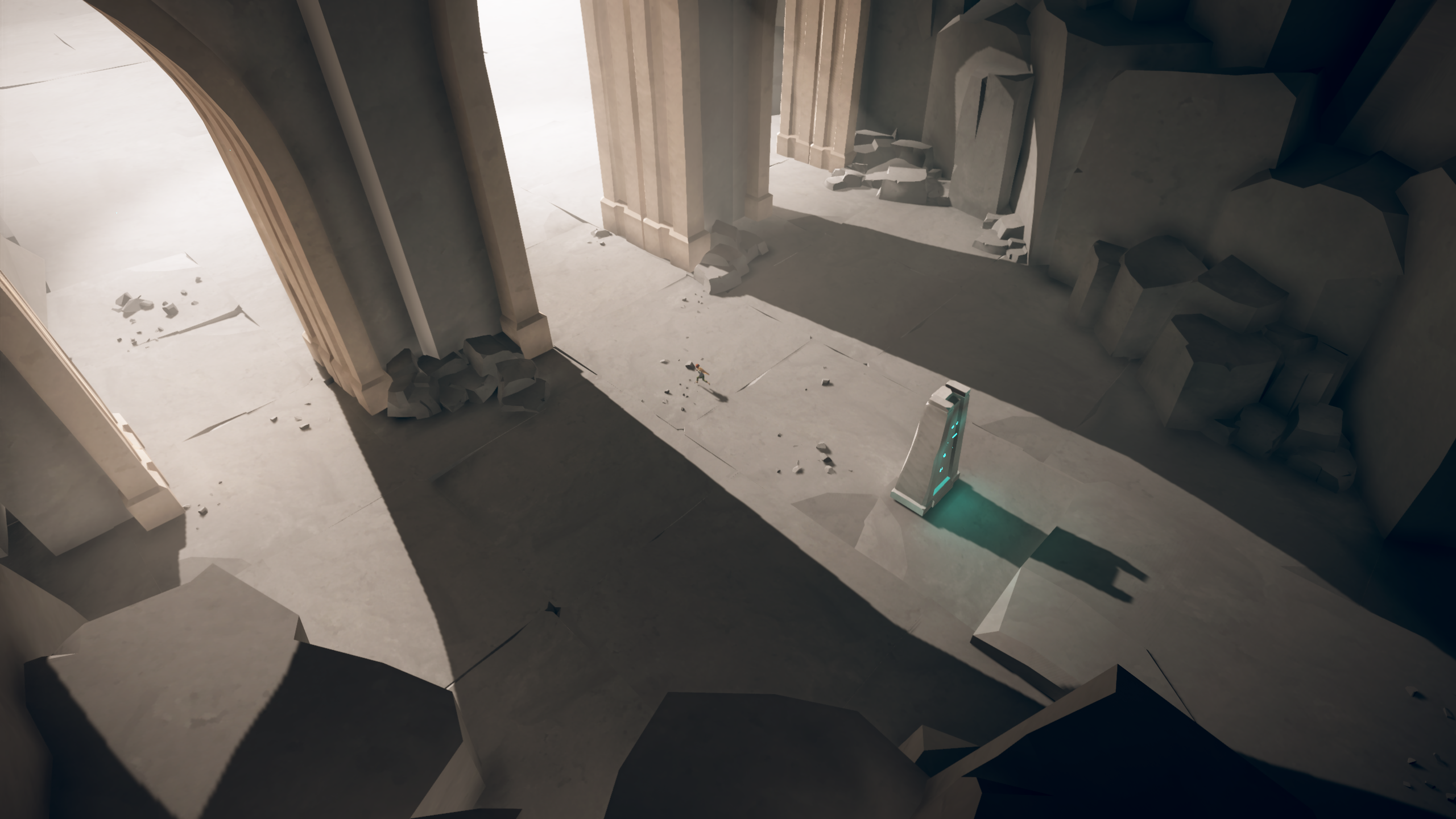 There are some annoyances. The World Begins With You is a linear experience, and I wished I could explore a bit more. Wandering off the main path, however, just meant that I couldn’t see where I was going, because the camera wouldn’t follow me. And, given the focus on trekking through its beautiful world, I felt that The World Begins With You might have worked better without any of its dangerous elements. Jumping is awkward, especially without camera control, and it’s all too easy to plummet off of a platform, resulting in a restart from the most recent checkpoint. Later sections include some mazes, which aren’t dangerous, but aren’t interesting or engaging either. The biggest annoyance, however, is the inability to remap the controls. A gamepad is recommended, and moving with an analogue stick is much easier, but running (fortunately never required to progress) is done by pressing in on the stick, something that my old third-party pad doesn’t support. With no way to remap it, I had to amble through the whole game at walking speed. Keyboard controls are even worse, bizarrely assigning movement to WASD and other actions to nearby keys, so players need to control everything with their left hand. Developers: if I’m not using my mouse to control the game, I want movement on the arrow keys so my left hand is free to control other actions. If you’re not going to assign it that way by default, at least let me rebind the keys! 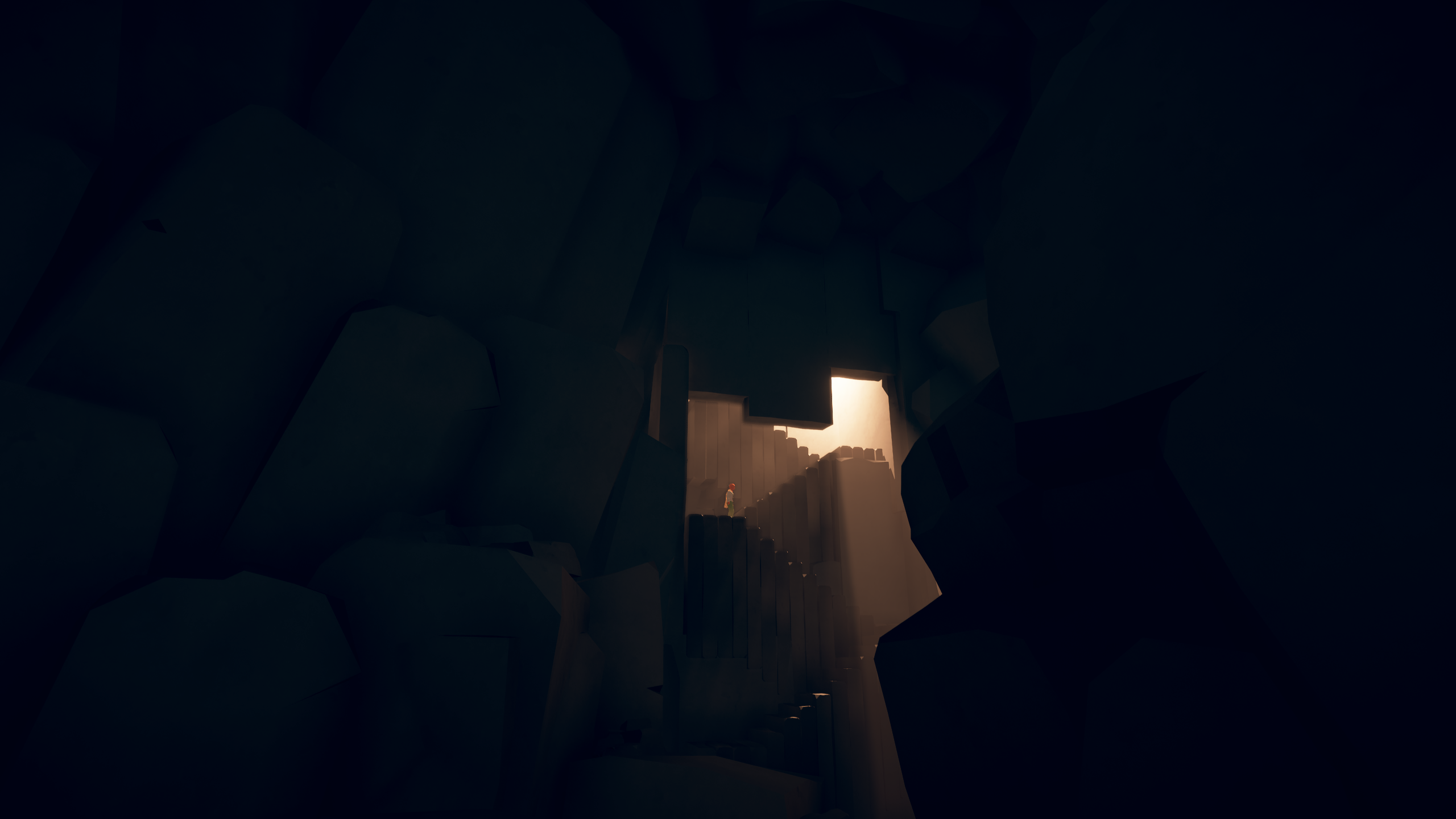 But these issues are hardly surprising for a game made in just two weeks for a game jam. Honestly, I’m impressed that Fabian Denter was able to construct all of these lovely locales in that time. The World Begins With You offers some wonderful spectacle, and I was happy to forgive its awkward aspects as I explored. I also really liked the ambient music that accompanied my journey, especially during the outdoor sections. Overall, it’s really impressive for a game jam entry, and definitely worth your time if you fancy a relaxed wander through beautiful places with top-notch lighting. If you missed the bundle, The World Begins With You is available for a minimum price of $1, including versions for PC and Mac.

Scratching That Itch: As The World Ends…