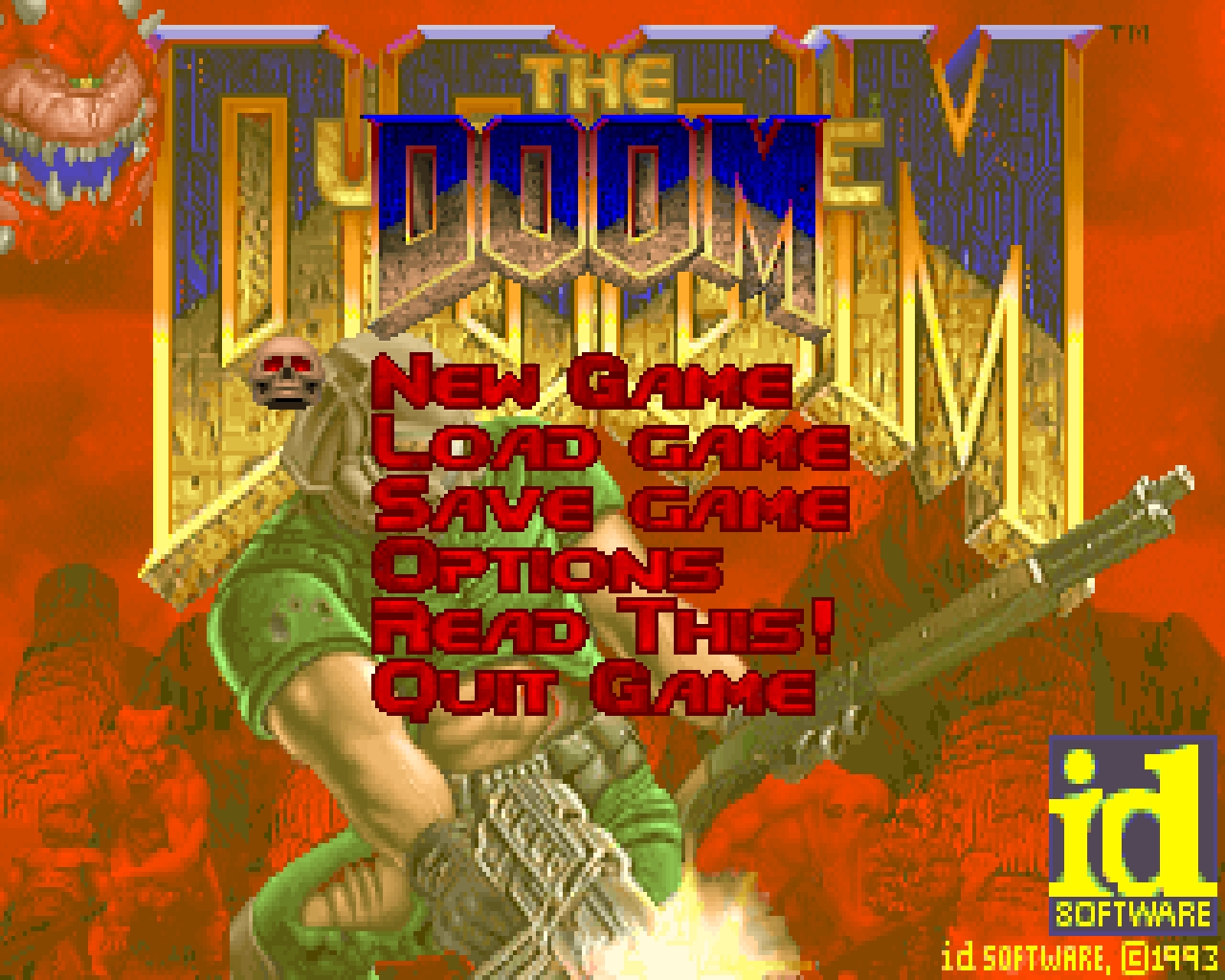 I have mentioned Doom, the 1993 game that basically launched the first-person shooter genre, a few times on this blog. But I’ve never actually played it (gasp! I should probably rectify that). Fortunately, jefequeso has played it, and he contributed this piece about what it’s like to revisit the game today. Read on!

Let’s face it—even the most casual of gamers has at least some passing knowledge of Doom. As the title that essentially jumpstarted the FPS industry, it’s not exactly obscure. So this is going to be somewhat different from the other History Lessons, in that it’s not about introducing people to an old game they might have missed. Rather, this is about re-visiting a classic almost all of us have played and looking at some of the things that make it still entertaining today.