Back Into The Tunnels Of Metro: Last Light 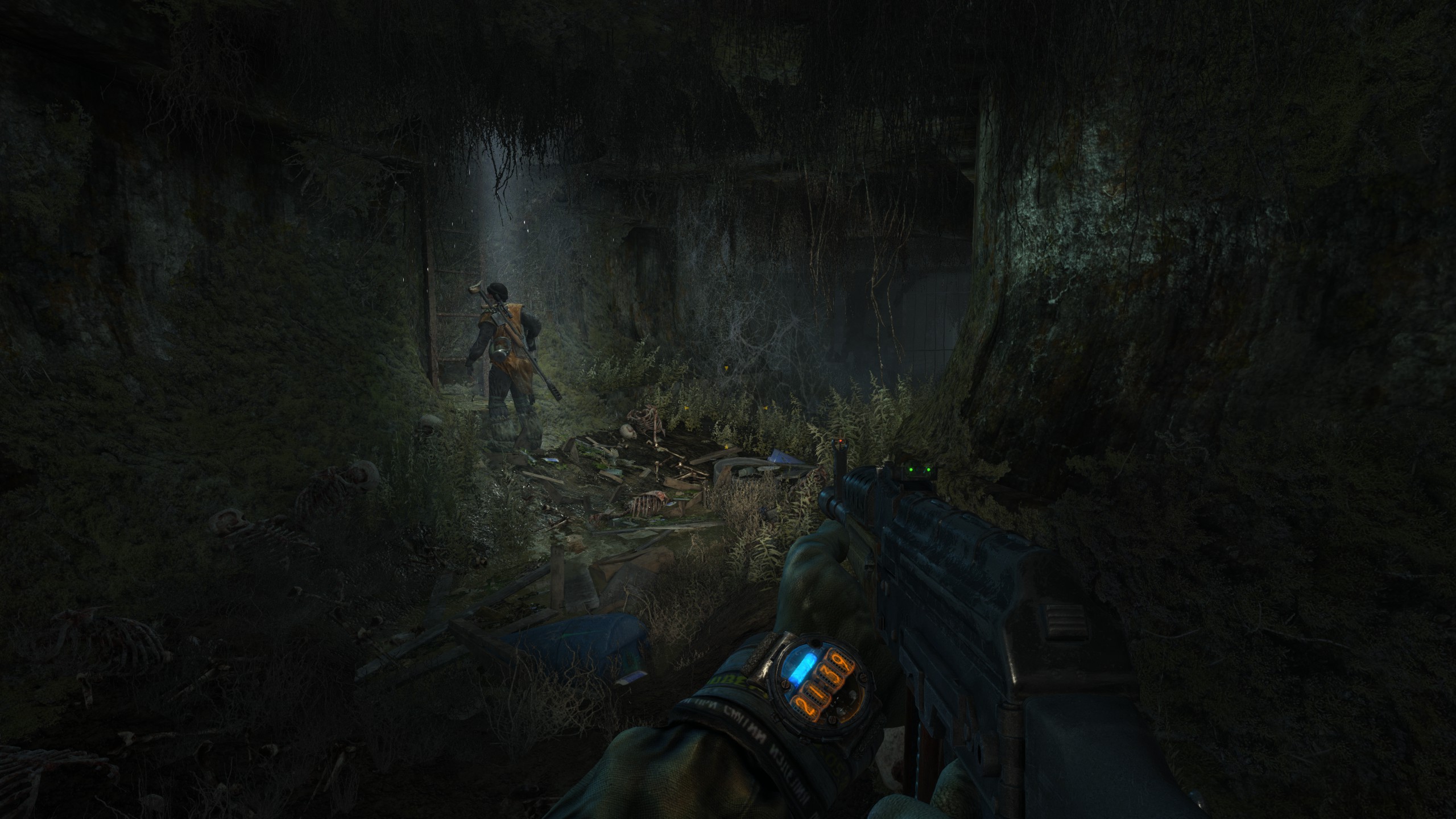 You may wish to read my post about Metro 2033 first. As always, you may click om images to view larger versions.

Long time readers may recall that I quite liked Metro 2033. The sequel, Metro: Last Light, released back in 2013, beating my post about the original game by a few months. But, since my PC at the time was already struggling with Metro 2033 in places, I decided to hold off on playing the newer game until I’d upgraded. Then I spent literal years putting off that upgrade. Now I’ve finally built a new PC, so I can at long last play Metro: Last Light after its sequel, the critically lauded Metro Exodus, has already been available for a year and a half. Maybe I’ll manage to play that one this decade. For now, I was happy to return to the highly evocative post-apolcalyptic Moscow Metro, to see if I could keep humanity alive a little longer. I’ve tried to keep this post as spoiler-free as possible, but there are inevitably some very light spoilers for the events of Metro 2033 below.

I should point out that in 2014 remastered versions of both Metro 2033 and Metro: Last Light appeared, with “Redux” appended to their names. These were developed mainly for the new (at the time) Playstation 4 and Xbox One consoles, but they appeared for PC as well. Since the improvements for Last Light were more minor in comparison to Metro 2033, I decided to just play my copy of the original release rather than shell out for the upgrade.

END_OF_DOCUMENT_TOKEN_TO_BE_REPLACED

A Tunnel-full Of Words About Metro 2033

As always, you can click on the screenshots to view larger versions.

This one is late, as usual. I had originally planned to play Metro 2033 before its sequel, Metro: Last Light, was released. But I was in the middle of the Indie Platformer Marathon, and other demands on my time meant I wasn’t getting through games quickly enough. Metro: Last Light released back in May, and I’ve only finished Metro 2033 now, towards the end of August. There was a brief moment where I thought I might get lucky and actually have a semi-timely post, because Metro 2033 featured in the recent Humble THQ Bundle, but that window of opportunity passed me by too. Oh well. I suppose the timing really isn’t important anyway.

Metro 2033 first caught my attention because I have something of a fascination for Russian things. And Metro 2033 is a very Russian game.