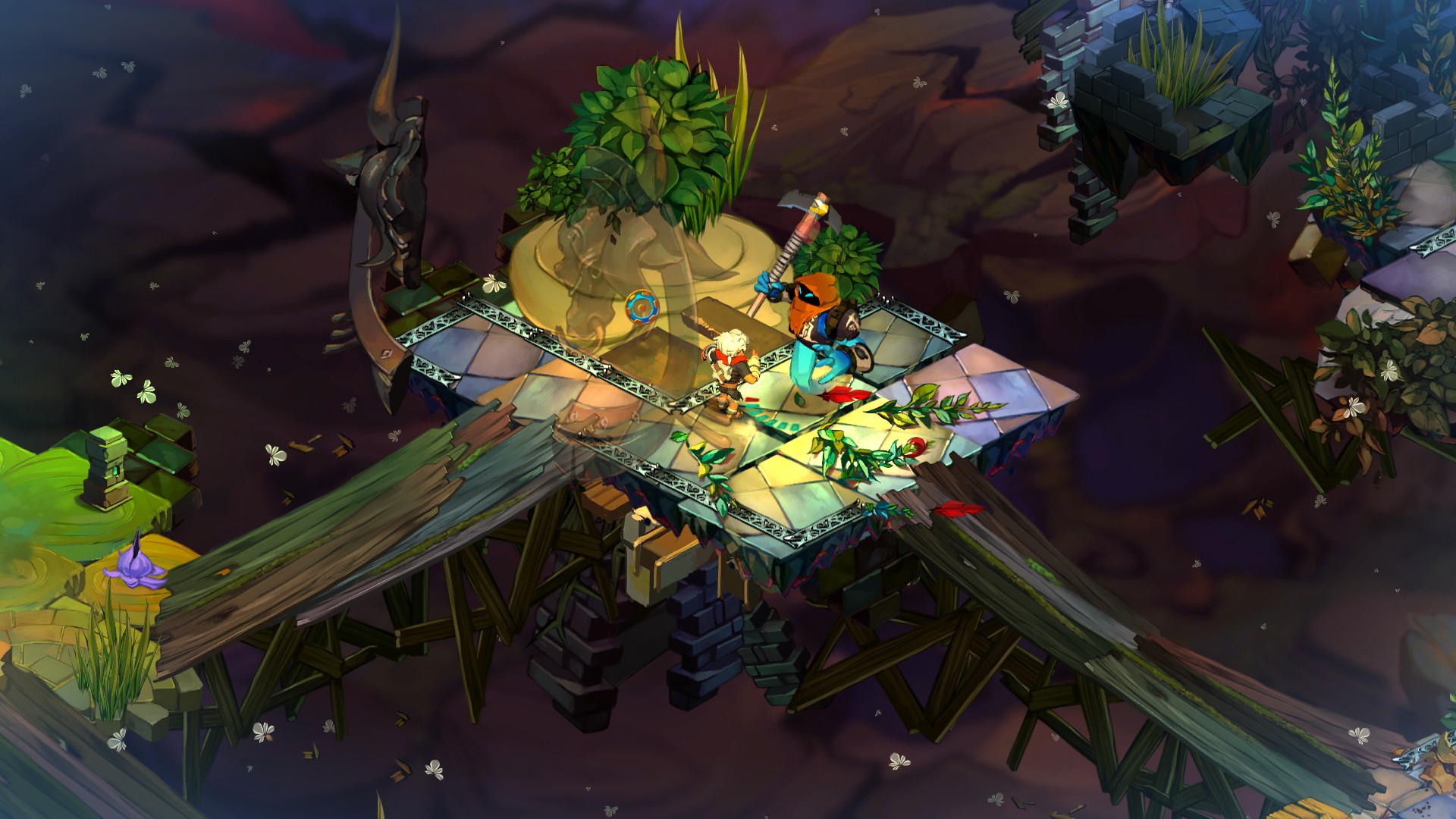 I have now finished Bastion, and my opinion of the game has only improved. The second half did not disappoint and the ending is one of the best I’ve seen in a long time. I recommend it in the highest terms. After I finished the game I read some pieces that others had written about it and was surprised to find that many players are turned off by the graphical style. I personally think Bastion is gorgeous, but if you are not a fan of the visuals I strongly urge you to try the free demo available on Steam (you can also purchase the full game there). It seems that many players who did not think they would like the game based on its looks actually ended up loving it.

I’m going to spend some time discussing the game’s narrative design, which I will try to keep as spoiler-free as possible. But the main point is that if you haven’t played Bastion yet, you really should. Here’s that Steam link again. You can also play the game on Xbox Live Arcade.

OK, let’s talk about the narrative.

END_OF_DOCUMENT_TOKEN_TO_BE_REPLACED 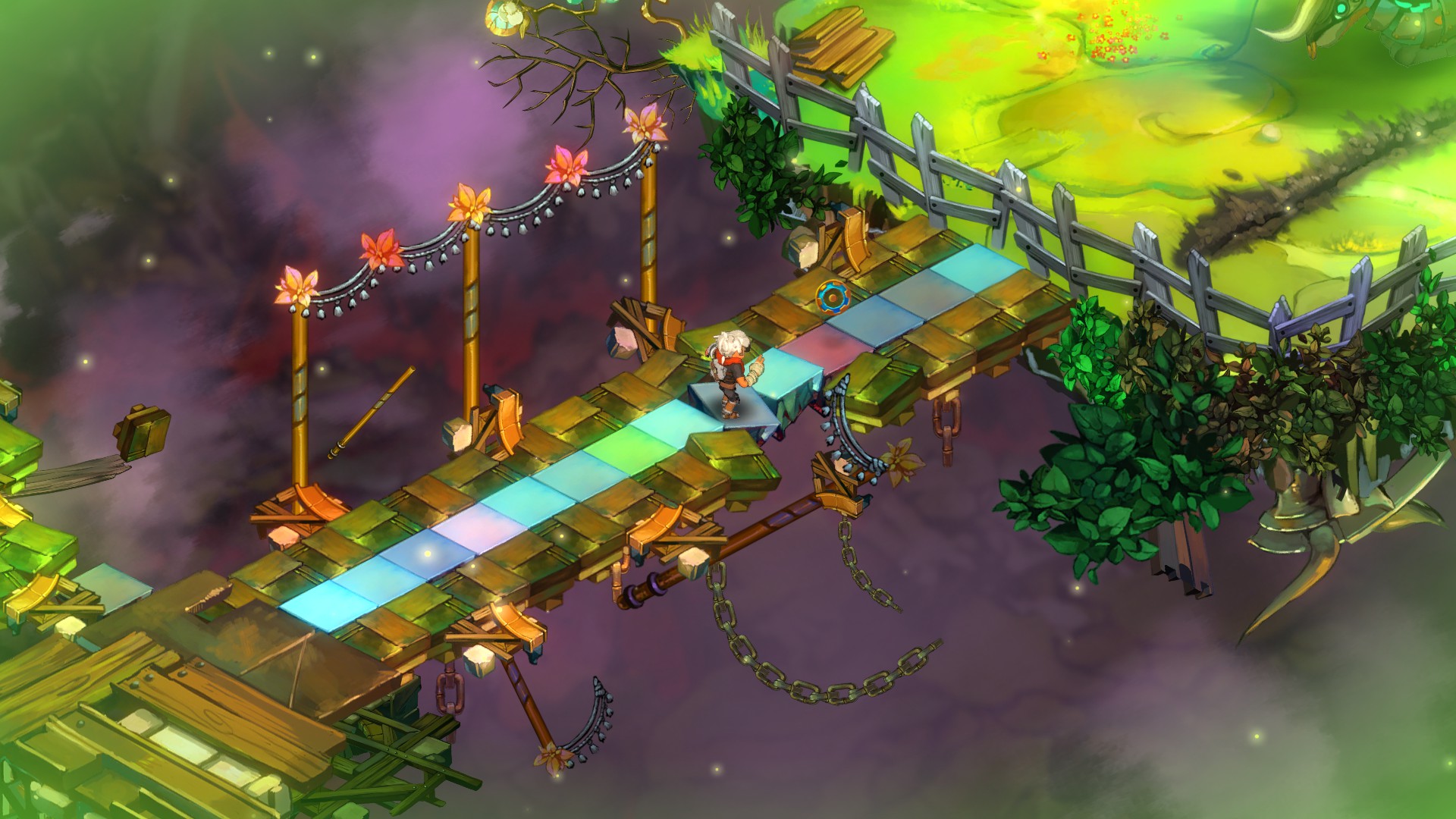 After finishing LIMBO (read about it here), the next game on my list was Bastion, the first title from Supergiant Games. Bastion is technically not an indie game, as it is published by Warner Bros. Interactive Entertainment (I am defining “indie” as “self-published”). It was, however, in development long before that deal was signed, and most of the press is treating it as an indie title.

I’ve been excited about Bastion for a while, after hearing about it while it was still in development. In addition to some gorgeous visuals, it has an intriguing cowboy western vibe, complete with a narrator who sounds like the old, sage mentor of a young gunslinger in a western film. Released back in July on Xbox Live Arcade and in August for PC via Steam, I have only now started playing. It’s a bit longer than LIMBO, and I estimate I’m only halfway through, but I’ve seen enough to give some of my thoughts on the game.